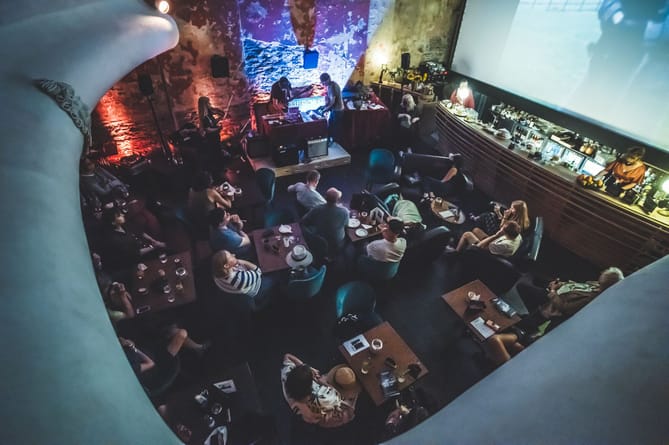 The hugely popular Sea Change festival is heading to the South Hams this weekend bringing some big screen exclusives and rare screenings to the programme alongside an eclectic musical line up.

Mark Jenkin, the director of awardwinning film ‘Bait’ will be among the special guests at the three day extravaganza being staged from Friday May 27 to Sunday May 29 in atmospheric buildings across Totnes.

Totnes Cinema promises to become one of the weekend’s most fascinating venues, playing host to a programme of films, premieres, rare screenings and conversations with filmmakers.

Programmed by Stone Club, the line-up of documentaries, videos, short films and interviews explores the life, culture, history and traditions of Britain and includes work and performances by some of the more inspirational, eccentric and curious figures around today.

Stone Club will present Mark Jenkin’s acclaimed film ‘Bronco’s House’ with a special introduction from the director and producer Denzil Monk followed by a Q&A session with the pair. 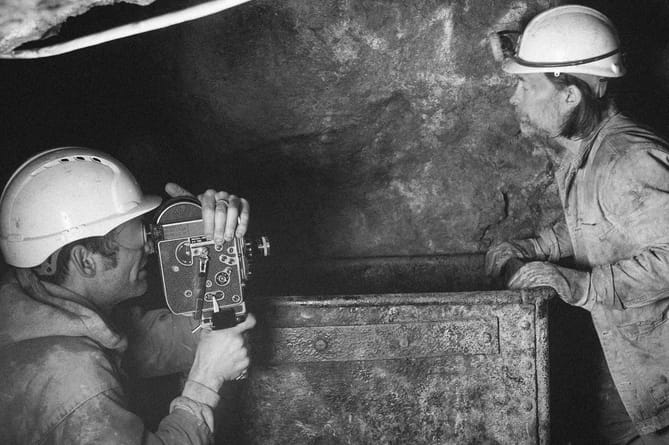 The cinema will also host a big screen outing for Jenkins’ new music video for ‘Skirting on the Surface’ by Radiohead offshoot, The Smile.

Stone Club will present short films Stones of Kernow, by Matthew Shaw featuring Boscawen Un Stone Circle and I am a Stone by Lally MacBeth, filmed at the Merry Maidens Stone Circle in Penzance, with poetry in English and Kernewek.

Filmmakers WIZ and Chloé Raunet, along with Heavenly founder Jeff Barrett, will be in attendance to discuss what The Chemical Brothers termed ‘the original Acid House odyssey’.

Released in 1992, and now regarded by the British Film Institute as one of the most innovative music films ever made ‘Weekender’ engaged with often-sensationalised contemporary issues. 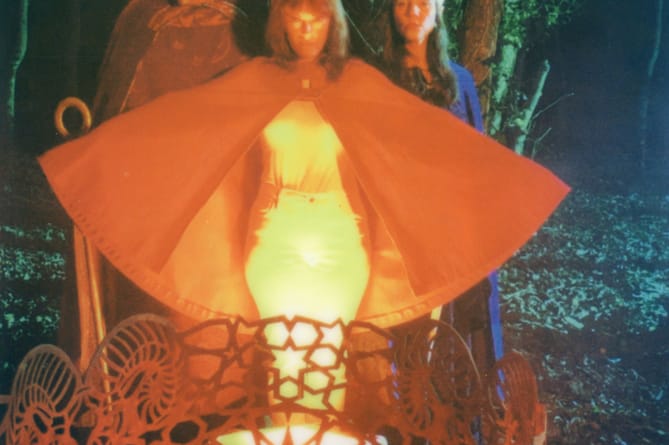 Consequently, it was branded with an 18 certificate and banned by both the BBC and ITV networks, never reaching a wide audience.

Painstakingly restored from the original 16mm negative, this incandescent tour de force will be screened in its brand new 2K presentation.

Other cinematic highlights include a new short film by Gwenno, complementing her forthcoming album ‘Tresor;’ and the first screening of ‘The Island of Doc Rowe’ following the eminent folklorist on his tour of the UK to experience its weird and wonderful calendar customs as communities unfurl lockdown hibernation. 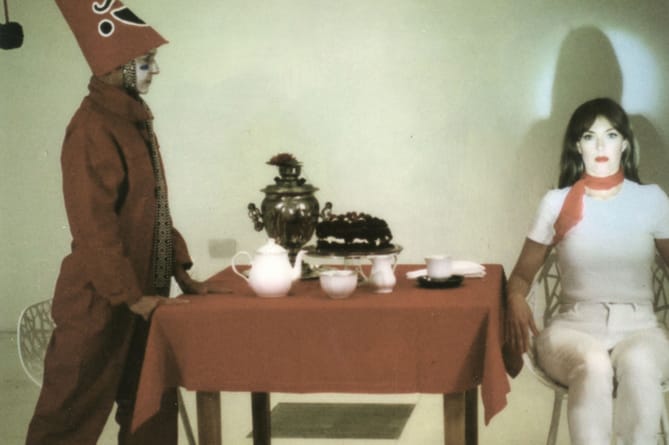 There will also be a Jeremy Deller film exclusive of ‘Wiltshire B4 Christ’ which mixes new and archival photography with pagan symbolism and rave iconography, exploring British identity and the enduring allure of Neolithic sites like Stonehenge.

Jessica Wheeler’s Forest Coal Pit, an intimate super 8mm portrait of two elderly brothers who live together on a small farm in the Black Mountains, South Wales will be screened, along with a series of music videos and films from Drag City Records featuring Bonnie ‘Prince’ Billy, Bill Callahan, Ty Segall, Bill Nace and Matchess.

For information and tickets visit www.seachangepresents.co.uk